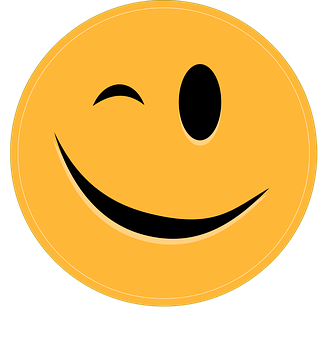 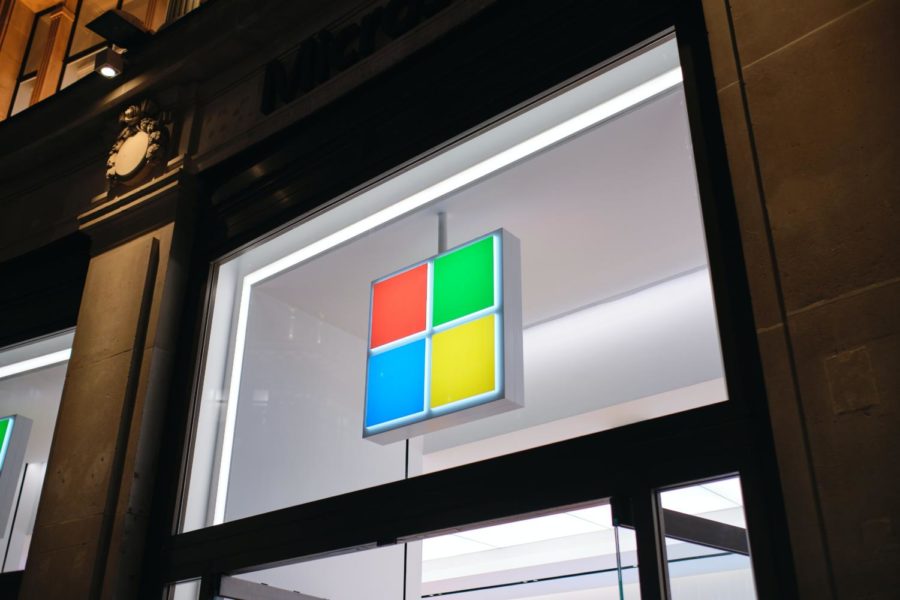 Photo by Aktar Hossain on Unsplash

Recently, Microsoft, one of the world’s biggest companies, acquired Activision and its mergers. This is big news, and I’ll tell you why.

Microsoft is a huge deal because they are the people who made the Xbox and made Windows. They are pioneers in gaming because of their large number of ip’s, (Intellectual Properties) and their advancements in the first-person shooter genre with Halo: Combat Evolved. They also have the Gears of Way franchise, they have Rare (The guys who made Banjo Kazooie) under their belt, and they own Minecraft!

Activision, even before the mergers, was a household name. This publisher is huge because of their numerous ip’s. They have Tony Hawks Pro Skater, Crash Bandicoot, Spyro the dragon, and the legendary Call of Duty franchise. Call of Duty is the second highest-grossing franchise in the U.S., with 400 million units sold.

Here is why this could be big: recently, Call of Duty has been suffering a losing streak. Their three latest games, Modern Warfare (2019), Black Ops: Cold War, and Vanguard had terrible sales and worse fan reception. Especially with Vanguard, the games have been released with glitches and they were released unfinished.

Lots of fans believe that this can be Call of Duty’s saving grace, while others are skeptical that Microsoft can really save the franchise.